It’s the 10th! That can only mean one thing: I’ve got a new instalment of Inspired by to share!

Inspired by is a blog series by my friend Riikka and I. We decide on a theme (and that theme can be anything from a film, a book, a painting, to an item, colour scheme or material) and then we create something with that theme or thing in mind.

We keep what we’re making a secret until reveal day on the 10th, when we show you and each other our creations.

If you have been following us for a while, this month’s theme should not come as a surprise… It’s a film, it’s directed by Tim Burton… It’s…

The film is based on a trilogy by Ransom Riggs, though from what I understand, there are a few differences. I haven’t read the books, but now that I’ve seen the film, they’re at the top of my reading list!

I very much enjoyed the film. When I look at the trailer now, I can see that I was focused on understanding and following the story. I’m usually all about the visuals, but not this time. There was just too much to wrap my head around!

I always think it’s funny to see the same items and themes re-appearing in each theme Riikka and I choose for Inspired by.

This time it was ‘time’, which also was a big theme in Alice Through the Looking Glass and it seems that no Inspired by is complete without a ship this year! We’ve also seen birds before and photos and maps…

Whilst browsing the website of the film, I found out that Miss Peregrine’s house is not a set, but an actual castle in Brasschaat, Belgium.

My dad used to live in that town and because the castle is located off the main road through the town, it’s likely that we drove past it many times. I don’t believe it’s visible from the street though, but it’s still cool to know that I’ve been that close to it!

It was also fun to learn that Peregrine refers to a peregrine falcon. My surname is Valk, which is Dutch for falcon.

I wished I had old photos that I could use. You know: peculiar ones. I also thought about WOII and that time period or if I could think of anything with a house like that.

I went through a basket of ephemera to look for an old map and I think that made me think of my art journals.

I must have mentioned them here a million times before: I started my first art journal in an old book that I found at the local thrift store. It’s a 1930ies book with photos.

In that first book they’ve all disappeared behind a layer of gesso. Luckily I hunted down a second copy of the same vintage book (because I loved the paper so much) and there are still some photos left in that one.

The photos are silly. I haven’t read the book, but it’s a young adult book about a group of girls and boys that are making a film and they dress up in costumes for it.

I found two photos that were usable. I decided I wanted to place them behind squares of plexiglass and then I went from there: I added alcohol inks, marked with Posca markers and stamped with StazOn ink, inspired by what I learned from Azoline at a workshop last April.

The stamps are from different sets by Azoline, Birgit and Zorotte for Carabelle Studio.

I used this piece to try stuff and then I repeated what worked on the other two. 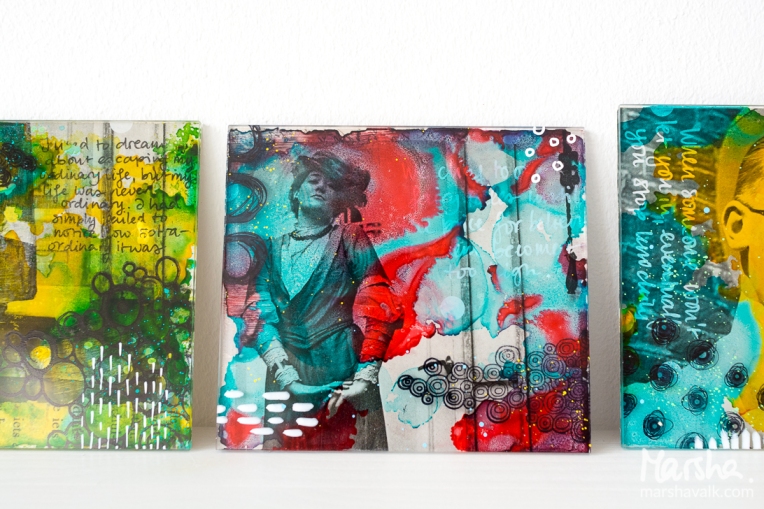 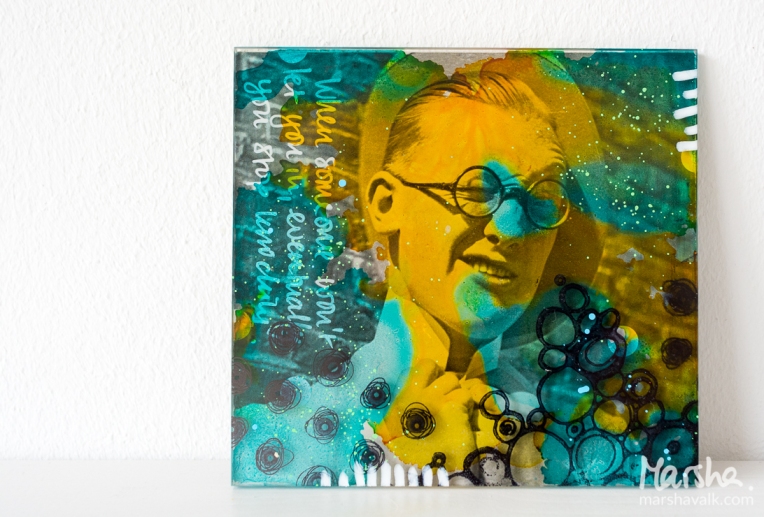 You can’t really see them, but I’ve also added some small round stickers because I remembered that Jake’s grandfather had used them to mark the location of the time loops on his maps.

There is so much more to this film that I could have explored. I could have gone in deeper, I could have made it more personal by exploring some of my own peculiarities. But the timing was off and all I really wanted to do is to get out of my head and just make ‘something’.

Somehow we always choose the most complex themes when there is too little time to really explore them… The result is fun nonetheless.

The outcome does remind me of the collages I did in September. Maybe I was unconsciously continuing where I had left off, maybe it’s the format (size is also about the same) or maybe this is just my style, right now. Who knows!

The piece with the red alcohol ink is my favourite. I was hesitant to use red because I was afraid it would turn out looking like blood. I really like the look of the plexiglass. This is something that I want to explore further.

But let’s not keep you any longer! Riikka wants to show us what she’s created too. You can visit her on her blog Paperiliitin. I can’t wait to see what she’s come up with!

We haven’t eaten ‘beschuit‘ in a long time, so now I keep our coffee capsules in there.

This weekend I was at Scraptastic 2011 in Belgium with my friends Haggith and Liesbeth: 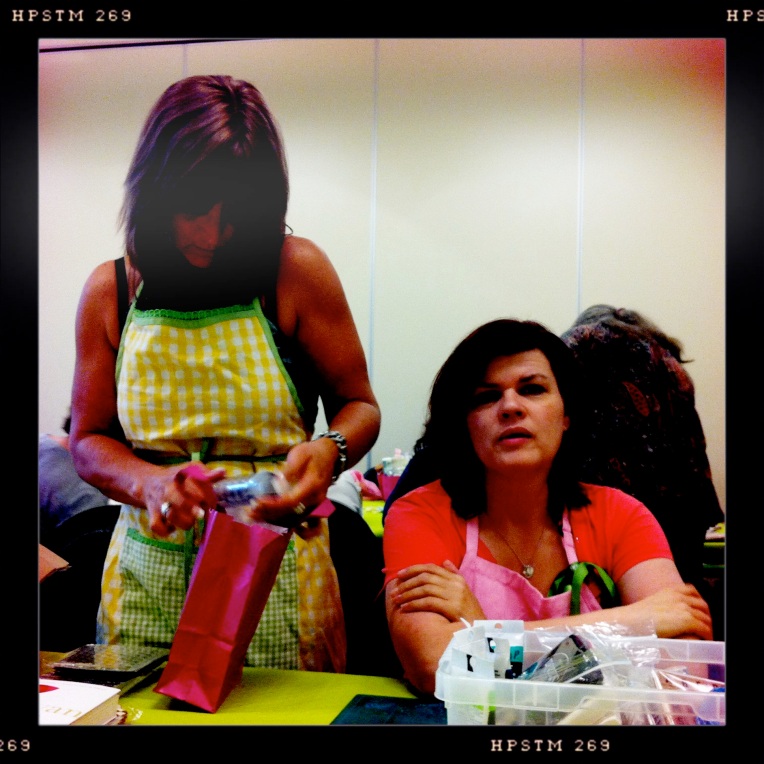 Unfortunately Haggith had to go home on Fridaynight, but Liesbeth and I got to stay in this hotel:

I don’t have any photos to show for it, but we attended three awesome workshops from three wonderful teachers: Donna Downey, Céline Navarro and Nathalie Kalbach. We had diner with our sweet friend Birgit Koopsen and we got to hang out with Daphné and my brand new myStampBOX colleagues Isolde and Els! We also met a couple of silly Danish girls, which was a lot of fun!

On Saturday afternoon we went sightseeing in Gent. The weather was beautiful and we had a great time soaking up the sun, photographing and shopping:

Visiting this store had been on my wish list for I don’t know how long… And being there was all I imagined and then some! I went home with three wonderful vintage rolls of wallpaper and I can’t wait for (at least one of ) them to go on the back of one of the bookcases in my craft room! 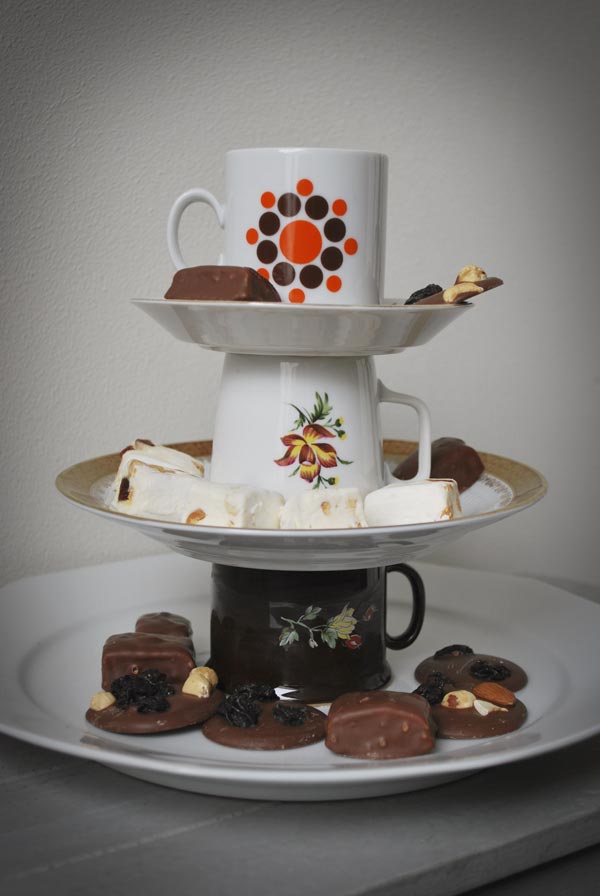 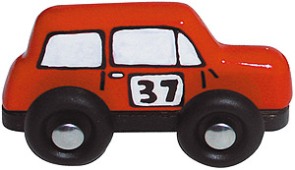 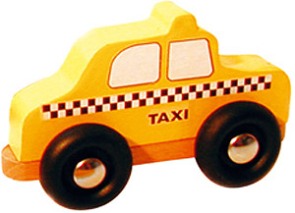 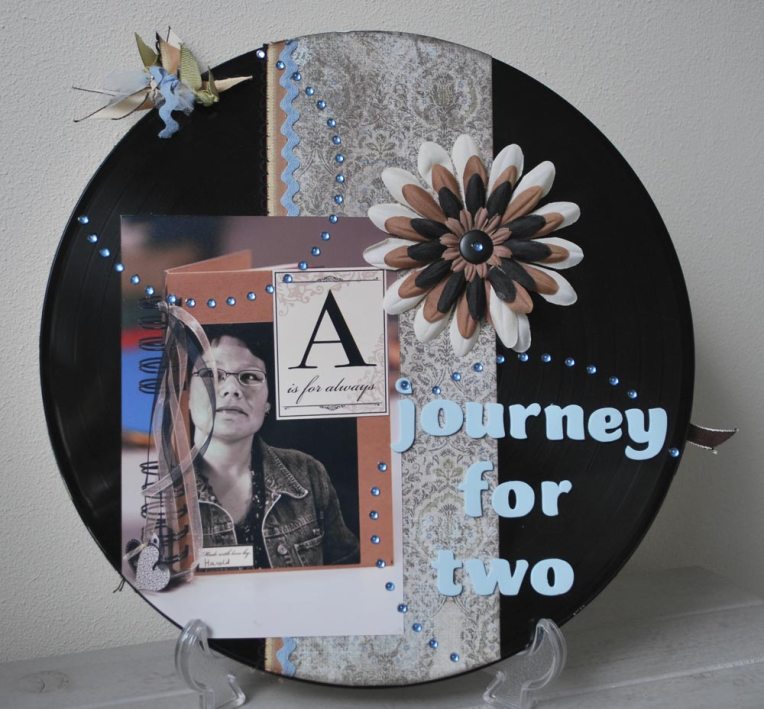 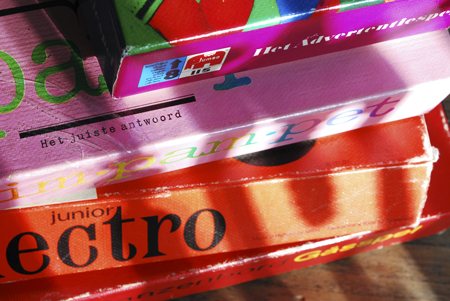 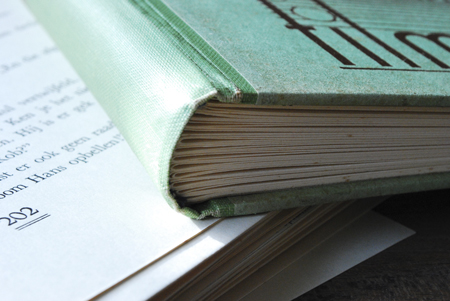